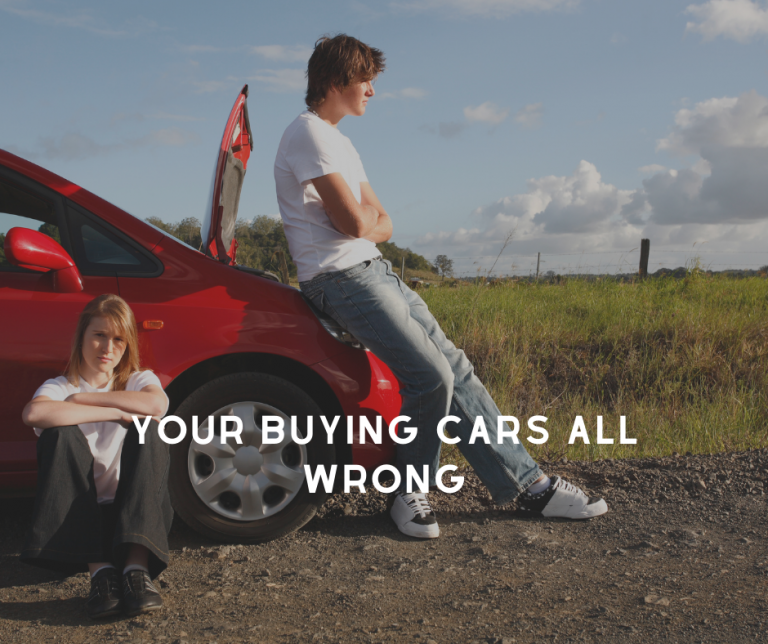 So the Power Curve Performance team, family and friends went camping on the weekend. One of the many topics discussed turned to cars and in tparticular my mums car.  Mum has a very tidy Toyota camry, a car my dad bought years ago due to a friends referal on build quality.  He bought the car from the vehicle auctions, un seen and without a test drive.  My dad thought he had made a great purchase for the wife.  Turns out not only did he not really ever like the car.  My mum hates the car, and has had the same hated car for the past few years, the wrong car for her.

So the conversation has moved to mums poor camry.  Its been an extremely reliable car, great mechanically and really everything you could hope for in a camry, just not the car for them.  It now needs some new suspension after years of hard work.  While to mechanically keep it sound for a few hundred dollars Dad has decided it is time for a new car.  Probably creating an out of the wrong car to find the right car for his wife. 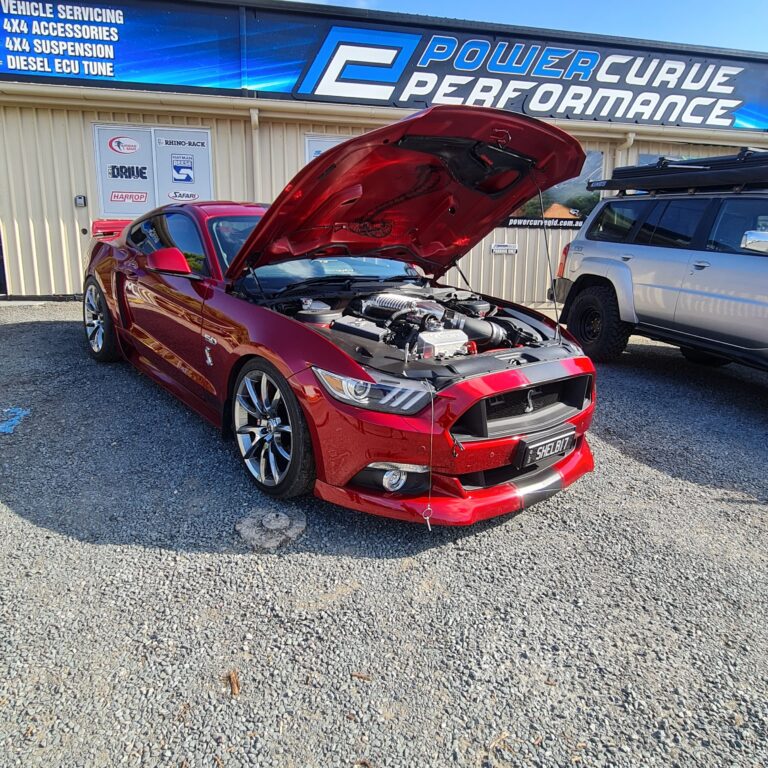 When mum hears its time to buy a new car.  Her heart sings and she cries at the same time after their past purchase experience.  Will this time be the right car and not the wrong car for her?  Around the camp fire dad throws out the question.  What car should they buy?  Straight after this line he adds that he thinks a mustang would be a very cool car to bring in as the family vehicle.  Then the fire has been lit.  Mustang, stinger, the battle of the sports car.  I sit and listen to the conversation and look over to my mum.  You see my mum really has very little car knowledge, or to her credit knows this car is going to be bought for her.  But by having no idea about what a mustang means for her and how much like the camry it will be, as in not the right car for her again.  I see the same issue on my side of the desk at Power Curve Performance on a daily basis.  People angry and frustrated in us and their wrong car because they didn’t buy the right car for them.  Angry at us because we can’t make it do what they want and angry at the car for expecting of it something it was never designed or intended to do.  Hey I would love a Kia stinger or a mustang but I would be in a hell of a spot when I asked Patrick to back it up to my 10mtr caravan and head on out for the weekend with the kids bikes in the back.  Not going to happen honey would be the response.

Everyone turns and pauses, we nearly bought this lady a mustang so dad could drive it every other weekend and she was going to hate it.  Not because it is not an amazing car just the wrong car for her.  Not becuase dad didn’t care or was being selfish, he was just excited to buy a nice new car and wanted something beautiful for his wife. 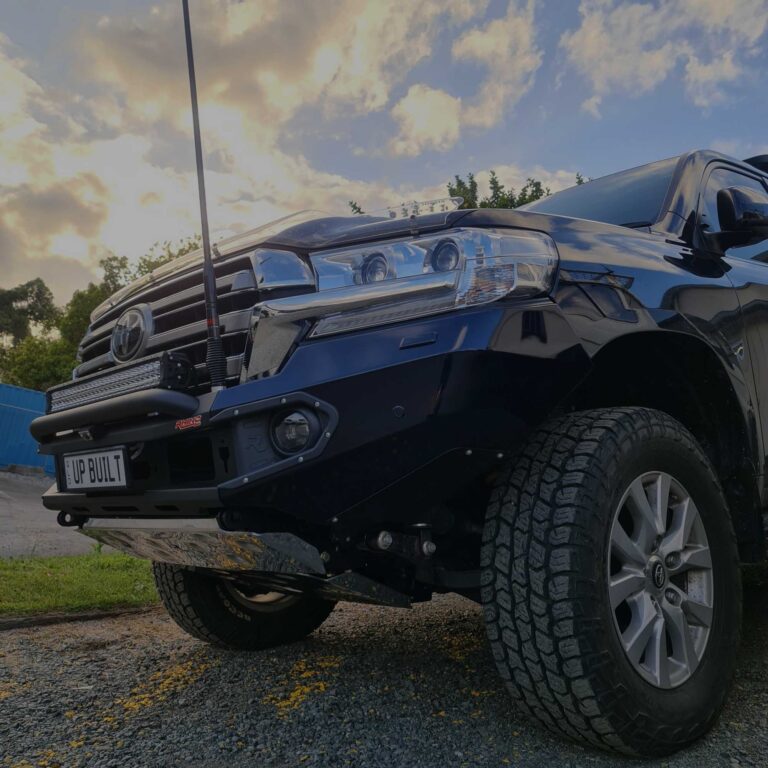 So now they know what the wrong car looks like for mum.  The power curve performance team start to rattle off a range of vehicles that will finally suit my mums needs.  It may not look as flash as dads mustang.  But you know what they say, happy wife happy life.  At the end of the day when shopping for a car the last question is the car its self.  Even before the decision of which car comes another question,  what accessories and tasks you want to add to this car, is it achievable, then the car.  The first questions for you, your family or your freinds is what do I need from my car.  Another great question is what do I need from my car 90% of the time.  Stay tuned for our look into Kylies car choice coming up soon on our Power Curve Performance blogs for another wrong car vs right car.