ZD30 Boost Fluctuation and lack of power is the two reasons you may be contemplating contacting Power Curve Performance.  Power Curve has a strong relationship and respect for the zd30, its zd30 boost both in the direct-injected form and common rail.  It is not an uncommon concern and when reading through facebook pages and forums zd30 boost fluctuation is a common concern.

If you like most Nissan Patrol ZD30 DI owners main purpose for your vehicle, in reality, is an everyday drive.  ZD30 Boost Fluctuation causes frustration and conflict in the best family situations when the slightly modified ZD proves a hassle.  Inability to simply confidently see the wife and children drive to school and return in a reliable vehicle creates a sense of urgency to a resolution.

The second most common purpose of a ZD30 DI is often a camper tow vehicle.  For some the busy lives, we lead can be enough of a reason our campers sit in the shed growing a thick layer of dust.  The pure thought of ZD30 Boost Fluctuation, limp mode and lack of power makes a day in front of the cricket with a beer much more appealing. 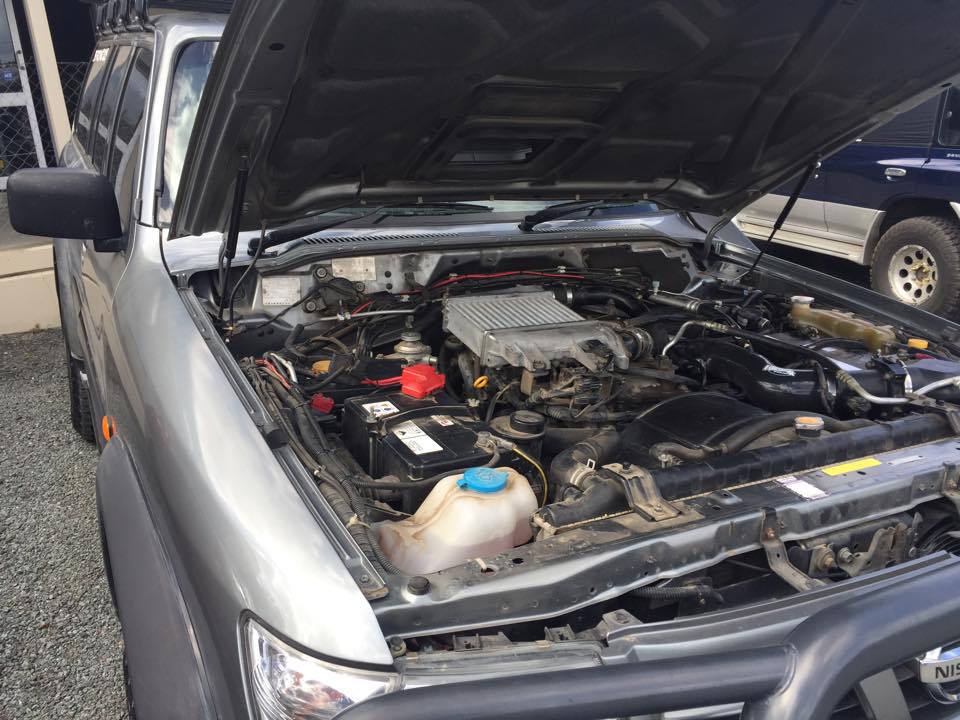 Fix your ZD30 Boost Fluctuation and beer gut with an ECU tune and tillix kit.  An ECU tune is achievable in both Direct injected and Common Rail ZD30 engines at Power Curve Performance.  An ECU Tune if you have not come across it before is a replacement for the diesel chip.  Power Curve Performances calibrators have the ability to rewrite your factory ECU tune files to better suit your needs. While most are unable to carry out this task on the Direct-injected our collaborator can do both the zd30 di and crd.

When you contact Emma with a concern in regards to your ZD30 Boost Fluctuation or power she is able to easily interpret this to our calibrators.  From there the ECU files are custom-designed over the course of a day in conjunction with a dyno for your needs.

The ECU tune does away with additional components that can be influenced by the elements.  The vehicle also responds much faster to the commands made to it by its own system than that of the diesel chip. Put in a relative term that is understandable.  If you need to press a button and you make the choice to press the button with your finger as fast as possible.  If you brain makes this choice and you act the act is fast.  If you have to press the same button but wait for a second party to give you the demand the outcome will be slower.  Your brain needs to register the command and then compute and carry out the act.  A delay and a possible miss communication or upgrade.  If you were to think something or your body was to react due to your brain making it happen it will be faster and more efficient.  Tuning your vehicle ECU direct works in the same way.  As long as the message is constructed by a good and reputable tuner the outcome will be clear and the effect strong.

The overall outcome of the ECU tune and tillix installation has been fantastic.  when looking at these graphs the red is before and the blue is the ECU tune results.  The power and torque is maintained low in the drivable rev range.  Like anything in life the outcome solely relies on the process and individual conducting the job.  The price of the job will be the most cost-effective power upgrade when tuned correctly.  Not sacrificing reliability and drivability for numbers.